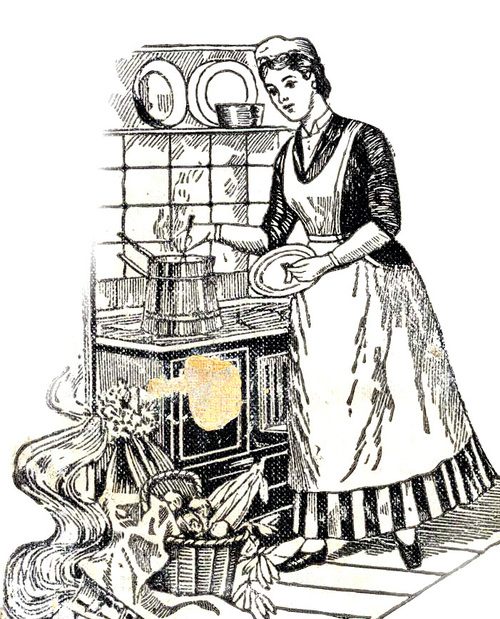 In 1796, a self-described orphan named Amelia Simmons published a slim cookbook “calculated for the improvement of the rising generation of Females in America.” Now considered the first American cookbook, “American Cookery” took British cooking methods and applied them to the ingredients of the New World, including cornmeal and squash.