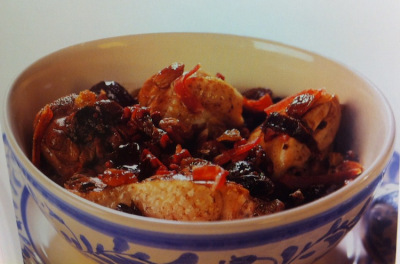 Recipe of the Week: Duck a la Bartolomeo Scappi …

To tie this back to medieval cooking, I feel it’s worth remembering that artful food can be produced with surprisingly little in the way of technology. Throughout most of history, cooks used very simple tools to produce surprisingly complicated and elegant works of art…. 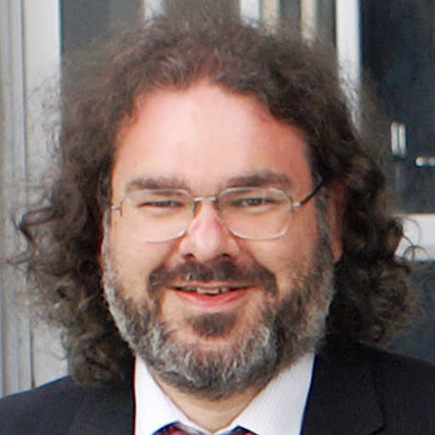 I have a fascination with historic recipes and I’ve personally translated and redacted recipes from Ancient Roman, Medieval English and Elizabethan English cookery books. I’ve also re-created historic Ancient recipes based on historic and archaeological evidence. Below are links to various historical periods along with the recipes on this blog from those periods. I also include links to complete cookery books covering that period which are available from my main site, Celtnet recipes. As a note, the historic periods defined here refer to the various periods of British history.