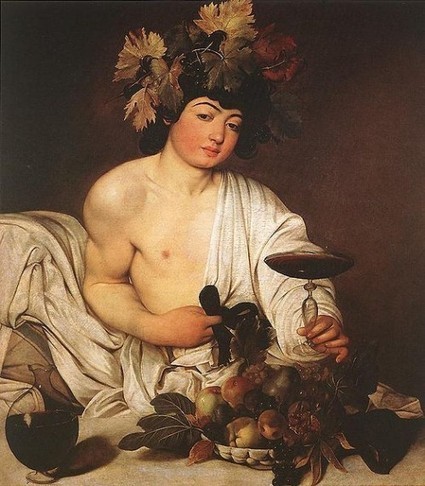 During the seventeenth century a meal was often concluded by drinking spiced wine to stimulate the digestion.Hippocras was such a drink, which was already known during the Middle Ages. But there were other kinds of spiced wine as well. Vin des dieux (‘wine of the gods’) is such a spiced wine, and even today the recipe can be found on the (French) internet.
See on www.coquinaria.nl